By Kehinde Ajose
Hauwa broke into the entertainment industry when she anchored a movie oriented show on TV called Village Square.The seductively gorgeous damsel got dissatisfied and yearned for me.It isn’t a surprise that she found solace in the movie industry.Hauwa has reinvented her brand as a filmmaker and actress.She reveals her transition tale in this interview

How did you get into showbiz?
Showbiz has always been a dream and passion for me. In 2013 after being Miss FCT for a year I needed to further my career on something that I have passion for which is of course TV. I moved into Lagos to work as a TV presenter for Village Square which shows on Ontv and has a strong YouTube presence.

What is the quality in you that you most value in yourself?
When i think of quality, I think of my fighting spirit and my ability to never give up. The entertainment Industry is arguably the fastest growing industry in Nigeria. To make a difference and stand out, you must have passion and strength to never give up. Over the years, I have learnt that my quality is strength.

You recently ventured into filming and acting, what prompted this decision?
As a young professional, the journey to finding oneself is lengthy. You definitely need to take a step,because that is the only way to discover yourself. Working as a TV Presenter for a movie oriented channel, exposed me to a lot of producers and directors who thought that I will make a good actor. I still was not sure because presenting was my first love. 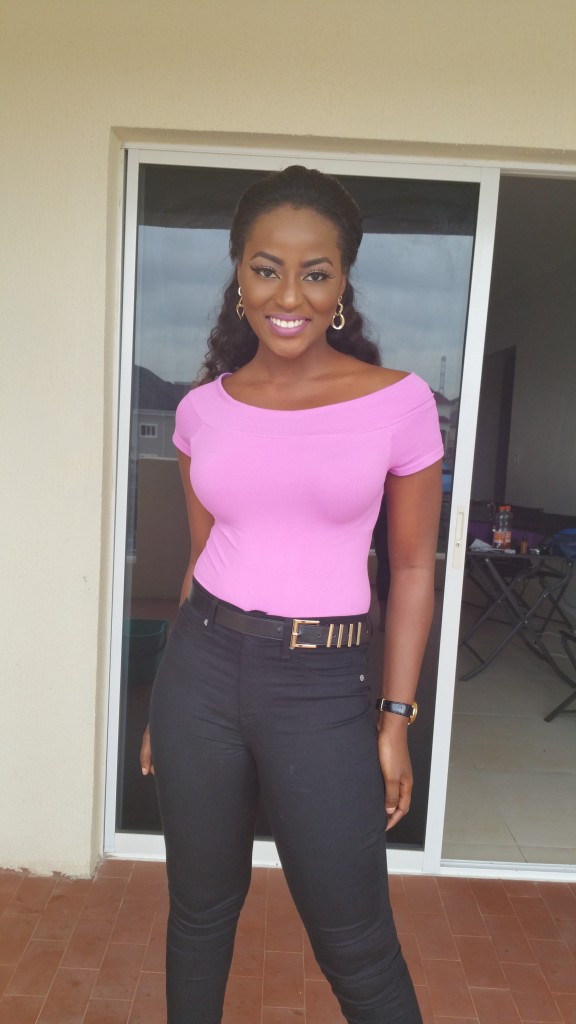 One day,I decided to go for an open audition for a movie to see if the talent will be spotted. On getting there,i had to read for a character with another actor and I began to draw energy from the him. That minute I decided to push for a career in Film-making and acting. I decided to go to a film school in the UK to polish it up because I know what is worth doing is worth doing well. Unfortunately for me,I got denied a visa. I broke down but decided to move on. I heard of a scholarship program to the U.S by the African International Film festival and I decided to go compete for a spot in Calabar. After 5 days of an intense workshop was chosen amongst the 3 lucky actors to travel to the U.S to study filming.

What are the challenges of working in the Entertainment industry? 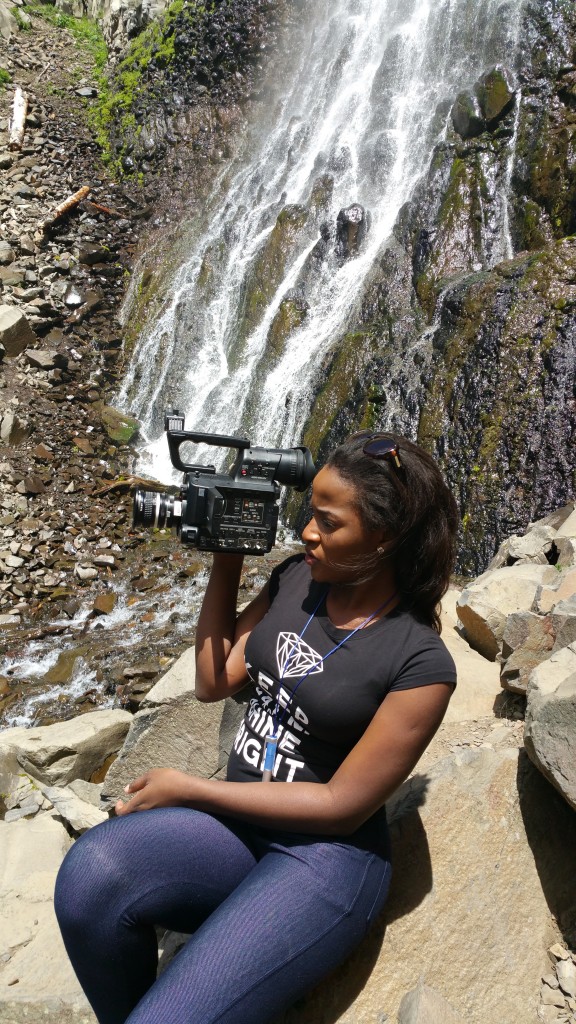 When you are into film making and acting, the biggest challenge will be having producers and directors that can believe in you even when they’ve not seen your other jobs. I strongly believe when you are the first to give an unknown actor an opportunity,you simply become one of the most significant in the life of that person.
What drives you?
My passion to succeed is what drives me. Failure is not an option for me. 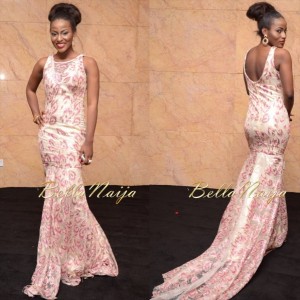 Whose advice has helped you so far?
I have a mentor who I think is God sent. His advice has always been a big impact to what is driving me. Sometimes when I break down,I can talk to him  about almost anything. 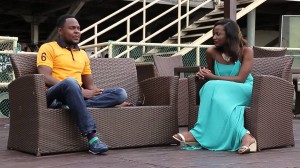 Final words
Success will hardly come and meet you in your house,you have to fight for it and not just fight, but fight right.