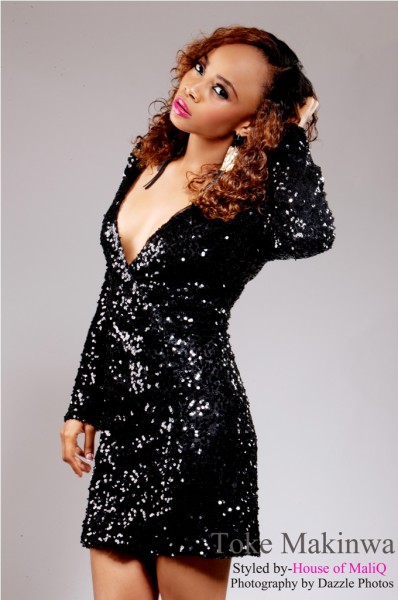 Years back I recall having a conversation with Steve Harris. I sent my usual motivational broadcast on BBM typical of motivational speakers. Those days, I called myself a talent development strategist and proudly told any who cared to listen why I chose to call myself that name. Steve Harris pinged me and offered some clarity. He asked me this profound question:

“What are you selling? Corporate organizations won’t place their money on you if you are not helping them to solve a problem”
He ended the conversation and I thanked him for his timely wise counsel.
I have a met a lot of people who believe they don’t need to learn sales strategies because they don’t make a living from marketing. Whatever you do, you are in the selling business.
-A politician needs to be able to sell himself, ideas, manifesto and personality In order to be the chosen candidate
-A musician needs to convincingly push his/her music in order to generate downloads and make the song a hit 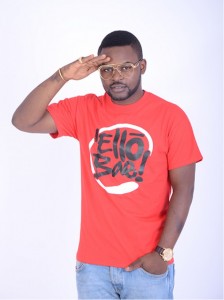 The likes of Falz, Toke Makinwa, Don Jazzy, Psquare are successful not just because they are talented, but because they are experts at using the social media to sell their talents, ideas and products
From my findings I have discovered that you can either sell your passion, skill, personality and expertise. 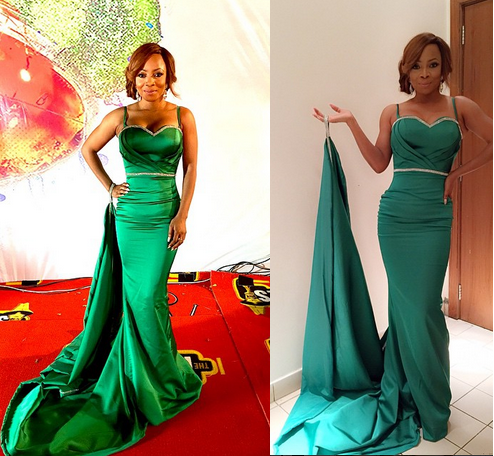 Toke Makinwa is a popular Nigerian on air-personality. She is more popular for her Vlog than for her OAP gig. She has been able to build a tribe of individuals passionate about her Vlog titled: Toke Moments. Toke shares relationship tips and chooses the topics that get people anticipating her next Vlog post. She uses her vivacious and stylish persona to sell her brand. She once revealed that she gets paid for attending events. Her sales strategy has seen her become the brand ambassador for PayPorte.

Falz the bahd guy…Using humour to convey a message 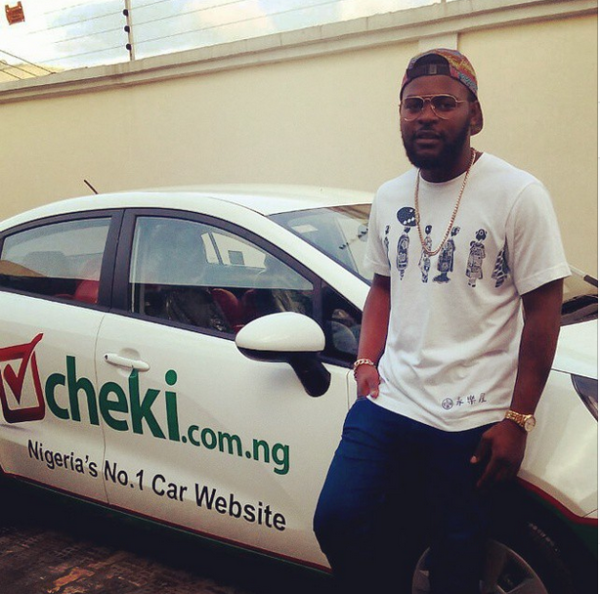 Folarin Falana a.k.a Falz the Bahd Guy is a rising hip-hop star who leverages on the tool of humour to entertain his fans. He has successfully built a brand around this humour driven strategy. He made his debut into the music industry in 2009 when he dropped a mixtape titled Shakara .Overtime, he has grown from being a greenhorn to becoming a bonafide artiste. His funny lyrics, skits and social media driven competitions are one of the numerous ways he promotes his brand. This in turn increases his followership and makes him irresistible for endorsement deals.
Having a cute product is no longer enough. Being able to speak fluently and flawlessly is no longer what counts. Listen up! What truly matters is defining what you sell and how you want to reach whom you are called to sell to. Understanding the psychological drive of your audience is also key to winning big in the sales game.