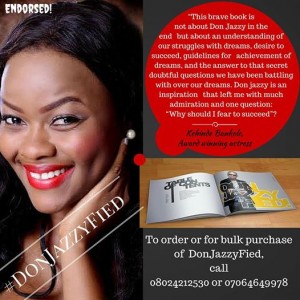 Donjazzyfied: “Lessons drawn from Don Jazzy on how to move from best kept secret to becoming a don in your field” was launched on December 15th 2015, at Enterprise Studios,Lagos. The book written by Kehinde Ajose, award winning journalist and publicist, captures lessons drawn from Don Jazzy laid bare in 9 chapters, also includes the accounts of renowned personalities in the entertainment industry. 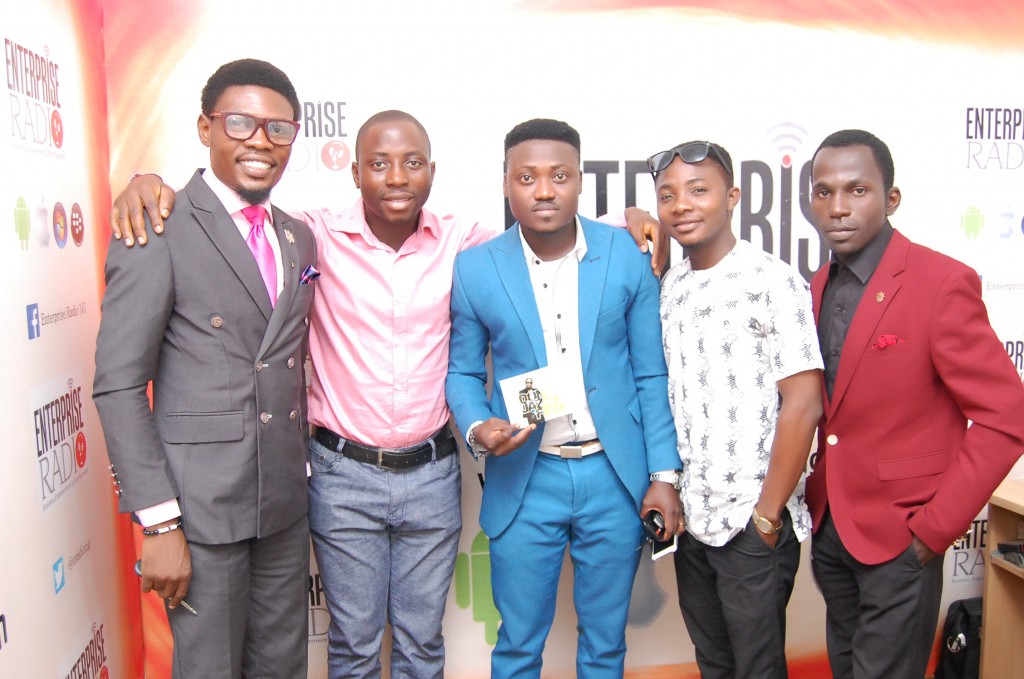 Beautiful Afropop artiste, Emma Nyra opened up on how Don Jazzy has contributed to the Nigerian entertainment scene: “Don Jazzy is someone who has remained consistent in the industry. As an artist, I admire his work ethic and his knack for success. His sound has remained unique and he is the best at what he does. One of my favorite entertainers so far.”

Award winning actress, Kehinde Bankole also shared how Don Jazzy has becoming an impact maker: “Don Jazzy is an inspiration that left me with much admiration  and one question; “Why should I fear to succeed”?

Another gifted personality in the media, Shine Begho Usanga, had this to say: “Don Jazzy remains a showbiz brand that is worth emulating. From the days of Mohits and now Marvin Records, he has consistently added value to contemporary Nigerian entertainment. Young Nigerians need to follow his path.” 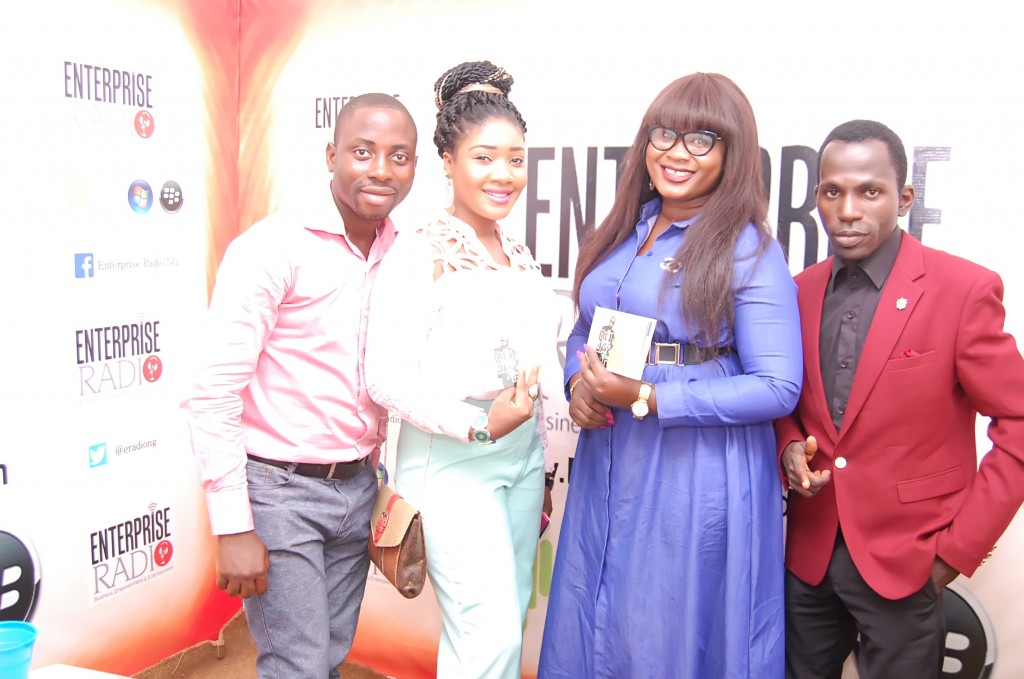 “Don Jazzy’s input in the Nigerian entertainment industry has been enormous and innovative. He is a power house of creativity in terms of the songs his artistes  release and the  record label as a whole. He is indeed a don.”Said Olori Supergal, influential blogger and social media expert.