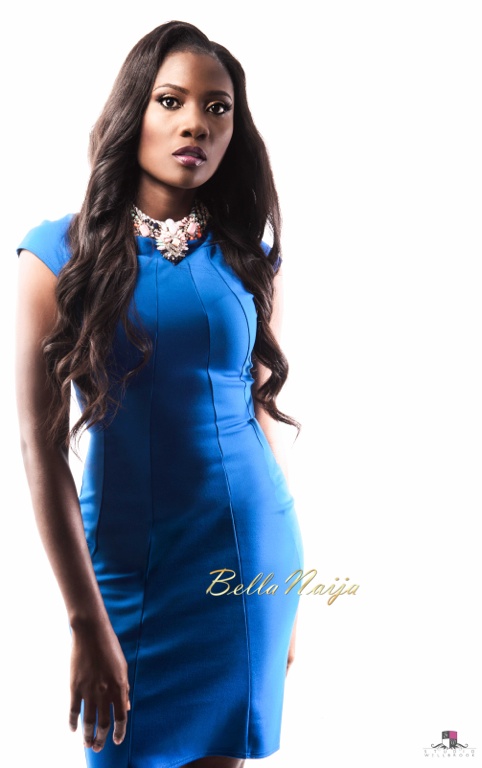 That her talent is gathering storm and gradually getting people’s attention means Theresa Edem is fast climbing the ladder to the peak of her career as an actress .Tinsel has made a major change to its cast, Theresa Edem will officially be playing the role of Angela Dede .In this interview the bubbly beautiful actress opens up on the role she won’t dare play amidst other issues.

What is the one role you won’t dare play?
The role I won’t play is any role that requires garden of Eden nudity.

What drives you?
What drives me is passion for the art. The strong will to connect with people and express thoughts they can’t share with others through genuine acting .I strive to be true to my character.

Final words
Stay true to yourself, trust God and keep pushing the dream. With God all things are possible. Don’t give up and don’t give in.

One thought on “Inspiring Moments Interview: “I won’t play any role that requires garden of Eden nudity”-Theresa Edem , Actress”