The much anticipated flick is directed by Titi Jeje, production managed by Kehinde Adeyemi and the movie’s photography is directed byAzeez Lukman.

Here are the movie’s behind the scenes pictures 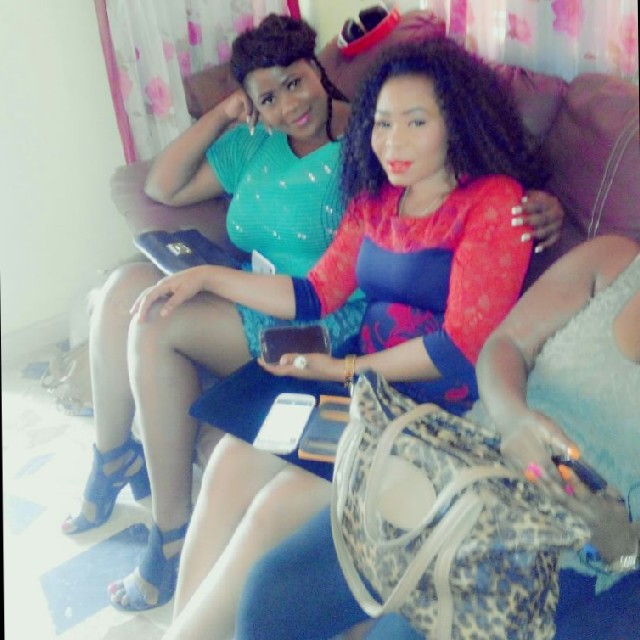 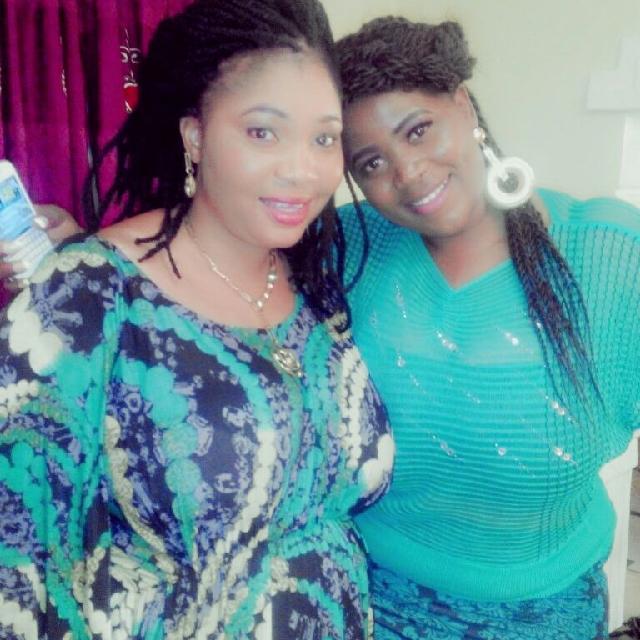 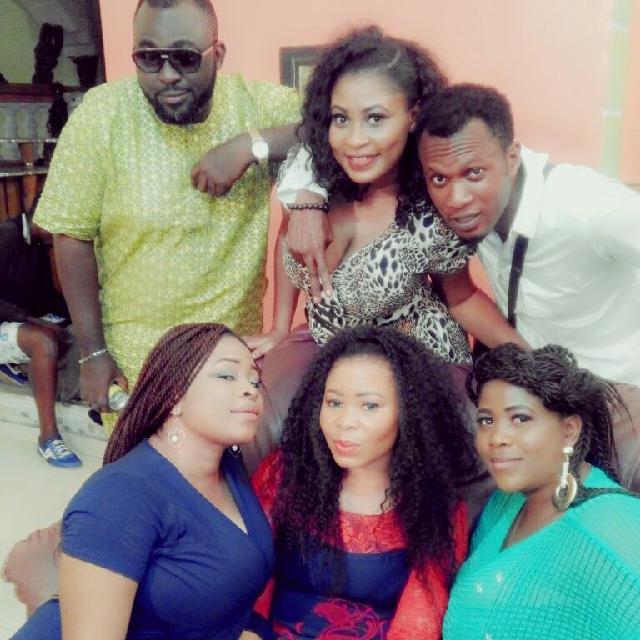 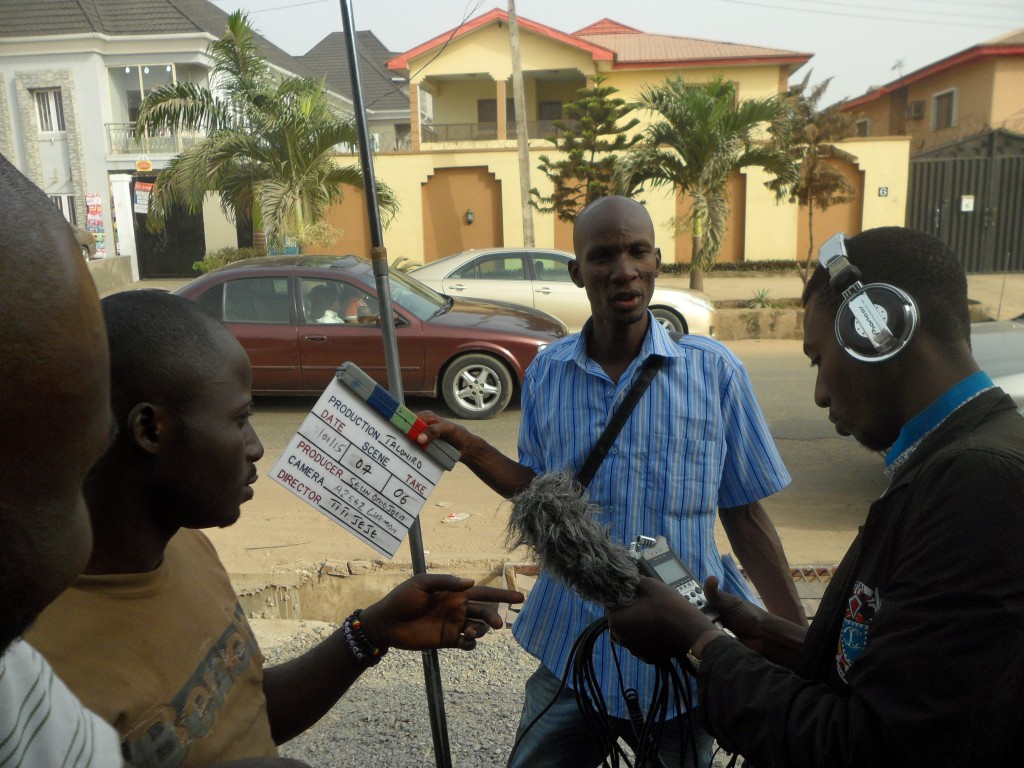 One thought on “Jaiye Kuti, Vilara Seun Omojola, Joke Jigan and others Star in Taloniro”