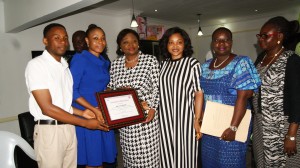 Walk Against Rape Campaign team the coordinator and one of the ambassadors for W.A.R paid a courtesy visit to the Ministry of Women Affairs and Poverty Alleviation ,to show gratitude for the support they  got during the campaign. A certificate of appreciation was presented to the Honorable Commissioner; Mrs. Lola Akande to this regard. 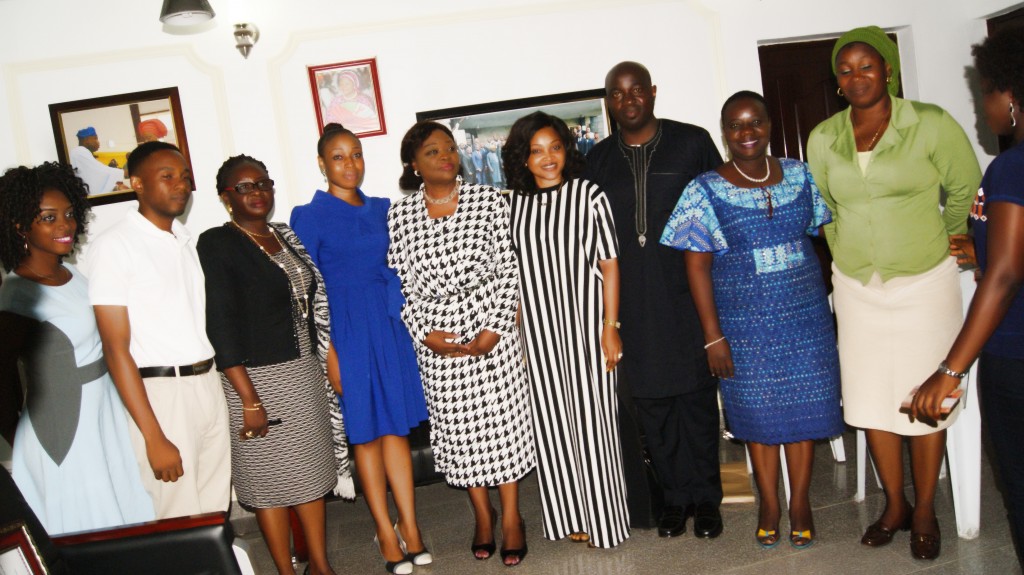 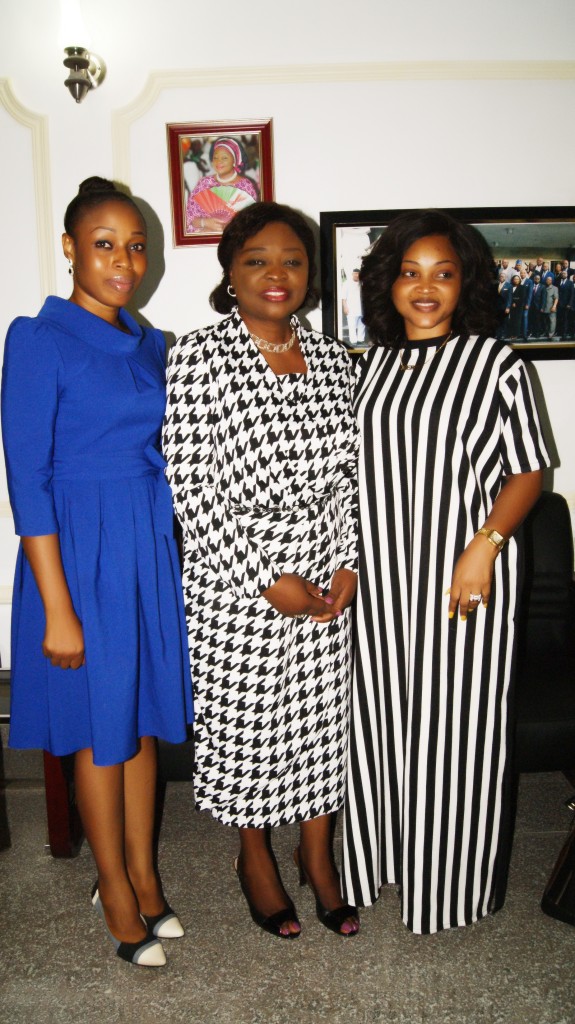 Addressing the Commissioner; Esther Ijewere Kalejaiye said she appreciates the Ministry for its support in the last six  years and that the organization looks forward to working on several project with them in the future, In the same vein Nollywood Actress and Ambassador for the campaign; Mercy Aigbe-Gentry also spoke about her AMCVA nominated movie “Victims” and the reason she produced a movie to address the issue of violence against women and how she has also been able to use her position as an ambassador for walk against rape to encourage victims to speak up.In response, the Commissioner promised the organization the full backing of the Ministry on any of its projects as its relates to issues that affect women and children. 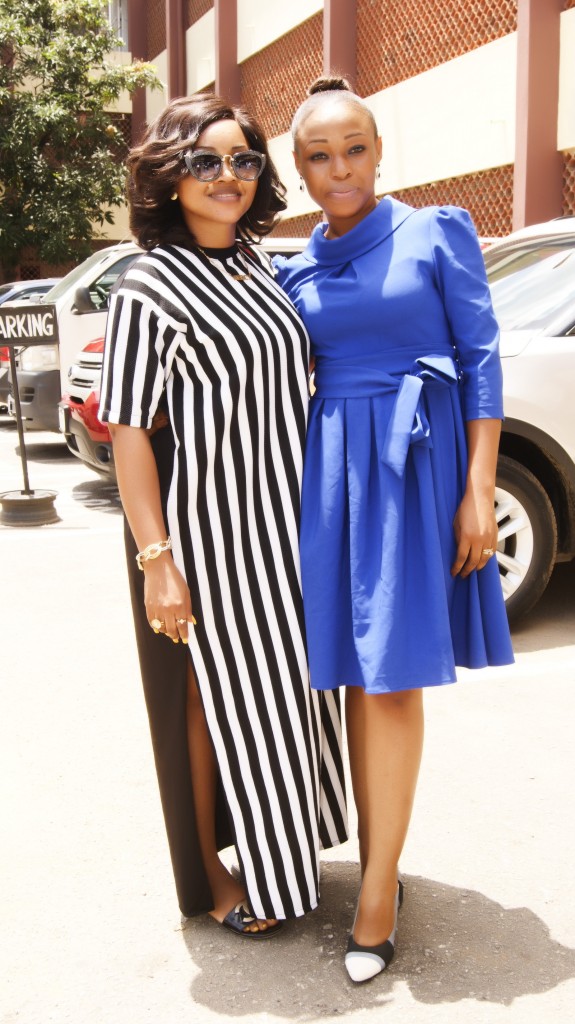